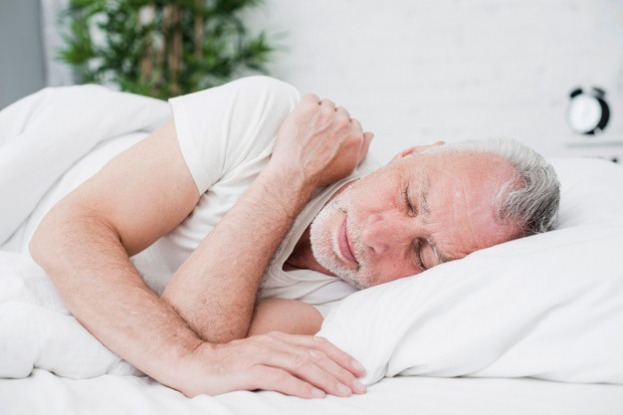 Study design: This study is an exploratory prospective trial, aiming to explore the relationship between sleep monitoring data and DOS score. The sleep monitoring data and delirium score of the eligible patients will be registered during their hospital stay. The sleep data will be collected by means of a wearable bracelet and the delirium status will be scored with the DOS score. The DOS will be applied three times a day, at each shift, by qualified nurses. Potential relationship between sleep monitoring parameters and DOS scores will be assessed by applying correlation and regression methods (linear mixed models) on the collected data. 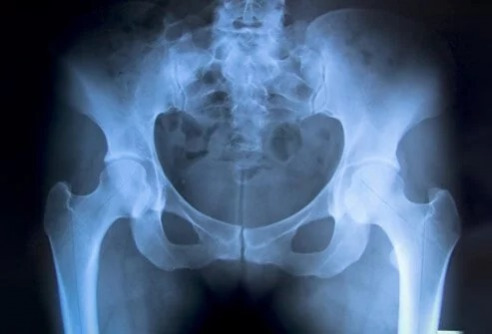